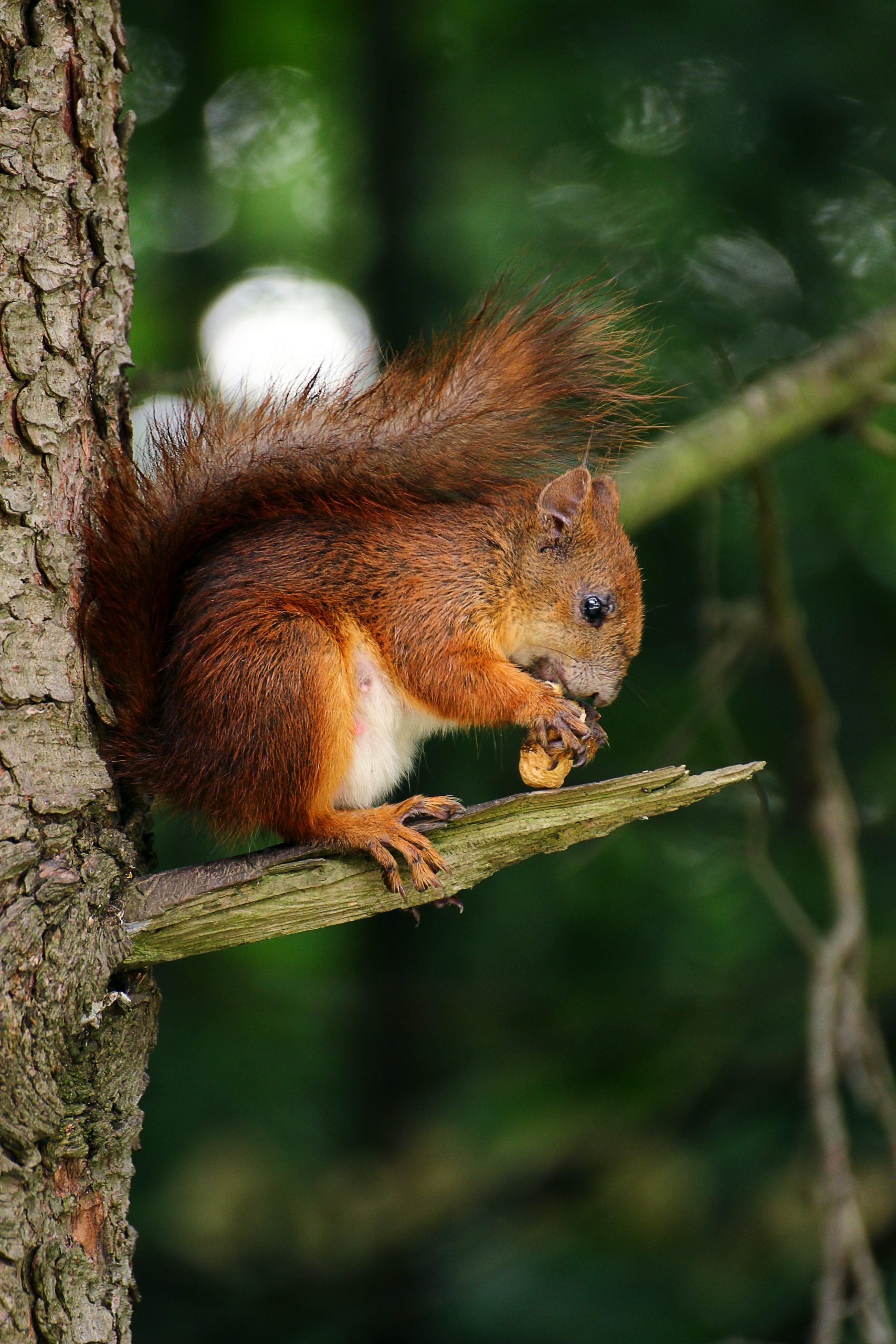 The history of the Shaker oval wooden Box is as rich and textured as the wood used to create them. Originally constructed by Shaker communities living in 18th century America, the boxes are evidence of a time when quality and function were synonymous.

The wood is cut to size and the “fingers” are shaped. The wooden bands that will form the walls are bathed in hot water until they are pliable enough to bend. Once bent, they are tacked with copper tacks produced on century-old machinery. Then, after hours of drying, they are individually fitted with covers and bases that are pegged in place with tiny dowels.

The Shaker oval wooden box was originally a working box for storage of dry items, holding various small dry items like spices, herbs, thread, buttons, and powdered paint pigments but today used more as a decorative item. They stored easily, as a smaller one could be put inside an empty larger one. The idea of buying a complete set of seven or eight graduated size boxes was a luxury that was out of the reach of most nineteenth-century households, as each size cost about a full day’s pay and the larger ones even more.

The boxes were attractive to many besides the Shakers and their “fancy work” was sold by the thousands. The boxes were made in various shapes and sizes, with their oval shaped ones being most popular. Box making was the leading symbol of Shaker life and one of their most productive business enterprises. Loop handles were added to some varieties to make it easier to carry lighter items like eggs and sewing thread. Many times the boxes with handles were used to carry items to and from the market. Certain styles of boxes came with a single handle attached to the side that was used as a “dipper” scoop for different quantities.

The Shakers were not the originators or inventors of these bentwood boxes, but did refine their style and standardize shapes and sizes. According to master box-maker and Director for Collections and Research at the Shaker Museum (Mount Lebanon) at Old Chatham, New York, Jerry V. Grant, likely Shaker brothers from many of their communities already made the wooden boxes on a limited scale in the mid-eighteenth century. They started making their boxes on an industrial scale at just a few of their communities about 1799. These were Canterbury, New Hampshire; Alfred and Sabbathday Lake, Maine; Union Village, Ohio; and their New Lebanon Shaker Village. They first started making boxes for sale to the outside world in New Lebanon around 1798 – 1799 which was just over 20 years from the time they came to New York from England.

Shaker oval wooden boxes are constructed using swallowtail projections on the box during the shaping process. These projections are incorrectly referred to as “fingers” or lappers. The swallowtail projections were added for practical purposes in the construction as they allowed the wood to expand and contract without splitting during temperature and humidity changes. Most of the boxes were made by the Shaker religious leaders, the male Elders. However, the oval bentwood box had no special religious significance and in fact was being made in Europe over a century before the Shakers even existed.

Their particular style of oval “Shaker boxes” had certain technological steps to assemble. The various parts had jigs and fixtures to assist in making. For example, the outside elongated “swallowtails” had templates for tracing their distinctive shape. The steamed rims were put around a form called a “follower” until they dried to develop their permanent shape. They had machines aid with other parts to help in mass production. In 1829 they built a new machine shop where the machinery was operated by a twenty-six foot diameter water wheel. They were known to have bought newly invented machines that assisted in making certain board pieces that were created by hand up until then.

After the box surfaces are smoothed and sanded in preparation for finish coats. The Shaker boxes were traditionally finished with milk paint made from milk casein, tinted with earth pigments. Milk paint is incredibly durable, lasting 100s of years when used indoors.

The Shakers’ annual production of boxes in 1830 was 1,308. That increased yearly until their peak year of 1836, when they produced 3,650. There was an economic crisis in 1837. Also at this time inexpensive tin and glass containers were becoming available. In spite of these difficulties, Mount Lebanon improved its machinery and had its “golden age”, producing some 77,000 boxes between 1822 and 1865. However, after the American Civil War the production fell to only hundreds annually.

The Shaker Office Deacons kept annual sales accounts starting in 1805. The records show boxes were mostly sold individually, however some “nests” were sold of the graduated boxes. For many years the prices were given in pounds, shillings and pence. For example, the smallest boxes sold for one shilling two pence and the largest ones were four shillings. The “nests” sold for various prices indicating they were not a standard quantity of boxes. The records started using the word “oval” to describe the boxes in 1814. An advertising insert to the Shaker chair catalogues of the mid 1870s gave eleven sizes for their “Fancy Oval Covered Wooden Boxes”. By the mid-1880s the nest of boxes eliminated the two largest and two smallest ones. The “nest” was then seven.